Descartes’ Employee Excellence and Innovation award recognizes Descartes employees, as nominated by their peers, for their contributions in helping to make Descartes’ customers, partners, and fellow employees successful. Eligible Descartes employees must have demonstrated ‘Innovation’ by sharing valuable ideas to develop new or better processes, tools, methods, systems, products or services in support of Descartes’ mission; and ‘Excellence’ by performing their job with integrity and to the highest professional standards, exceeding expectations while achieving exceptional results for external and/or internal stakeholders.

I’m pleased to announce Noeleen Westland, VP of Product Management, as Descartes’ Excellence and Innovation award winner for our second quarter of fiscal year 2016. Noeleen is based out of the United Kingdom and supports product development and implementation based on customer requirements.

Sergio Torres, VP of Product Management at Descartes, nominated Noeleen for her consistent leadership, professionalism and commitment toward ensuring successful project implementation, on-time and within scope for Descartes customers. "Noeleen has demonstrated that she has the mind of a visionary when presented with customer challenges,” Sergio Torres said. “Noeleen knows how to communicate and she exemplifies how true collaboration must be done when multiple parties work together to reach a common goal.”

It’s also a pleasure to announce Philip Wiegers, part of the Professional Services team in the Netherlands, as our third-quarter winner of the Descartes Excellence and Innovation award. As a business consultant for Duty Management Systems (DMS) for the Netherlands and Belgium, Philip works in a rapidly evolving market where rules and regulations are constantly changing and he works hard to keep on top of these changes so that Descartes’ customs solutions maintain compliance.

Philip received nine separate nominations from peers, one of the highest in the history of the award. Bert Okkerse, Professional Services Team Lead and Philip’s manager, nominated Philip for his willingness to give extra effort for his team and his contributions to Descartes' Sales, Research and Development and Customer Support teams.  Maurits Hafkenscheid, Service Delivery Manager, who works closely with Philip, said in his nomination, "Philip has extensive knowledge of customs as well as customer processes and has an unrivalled ability to design a solution that optimizes the integration between them."

On behalf of Descartes’ O.N.E. L.E.A.R.Ning T.E.A.M., I extend our congratulations to Noeleen and Philip on their award wins and thank them both for their continued support of Descartes. 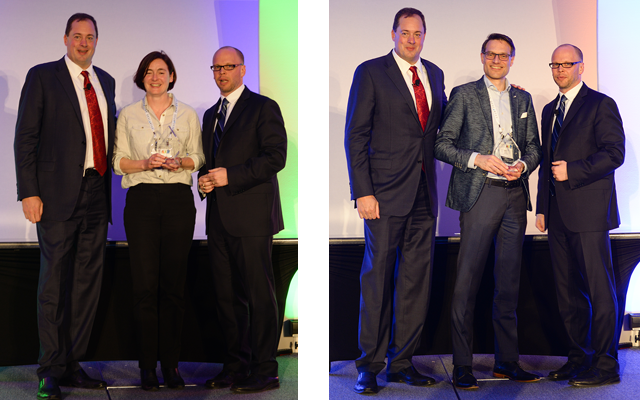 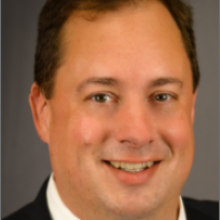