What is Cloud Elasticity and its Impact on Route Optimization

What is Artificial Intelligence and Machine Learning

What is Digital Twin Technology?

What is Robotic Process Automation?

What is Strategic Route Planning and Associated Benefits?

What is Same-Day Optimization?

What is Cloud Elasticity?

What is Cloud Elasticity?

In cloud computing, elasticity is defined as "the degree to which a system is able to adapt to workload changes by provisioning and de-provisioning resources in an autonomic manner, such that at each point in time the available resources match the current demand as closely as possible. The benefits of cloud elasticity and route optimization Strategic Route Planning: A Blueprint for Profitability
To remain competitive in today’s rapidly changing marketplace, strategic route planning needs to be deployed on a regular basis and as an integral part of the overall business strategy development process. Download the eBook to learn more.
Learn More 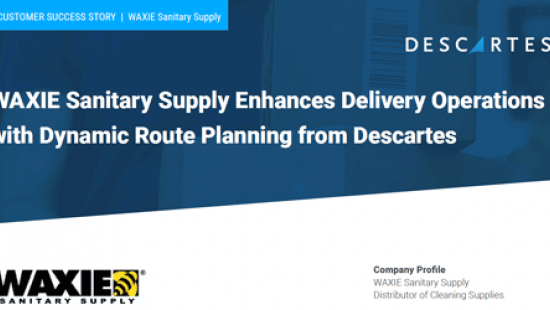 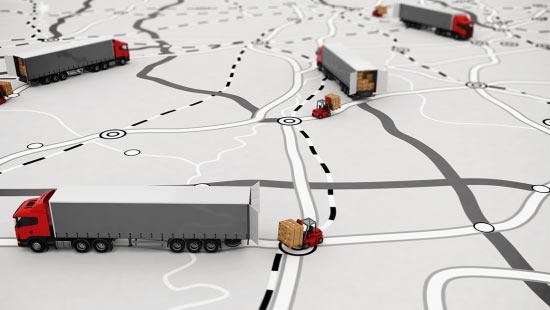 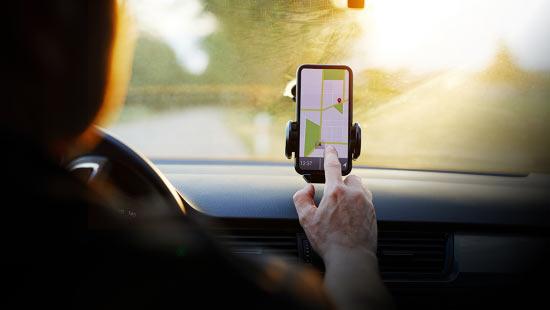 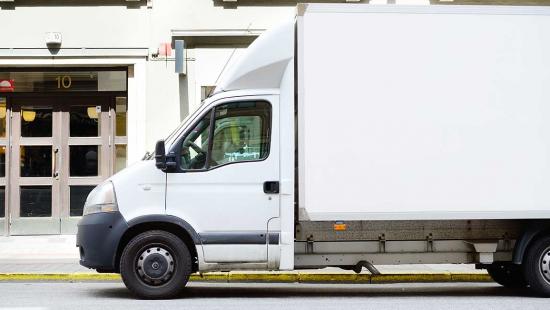